Hi, I’m Anyu and I’m an Ice Pixie from the North Pole. 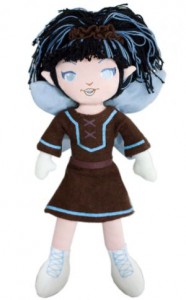 Located on the northernmost point on Earth the North Pole is magical, wintery wonderland that is home to reindeer, polar bears, seals – and of course Pixies!

The land of the North Pole, and the area around it, isn’t really land at all. It’s really a huge mass of ice floating on top of the Arctic Ocean! This ice is called the “polar ice cap”, and it is very important to our planet. What happens at the North Pole affects all life on Earth!

Pollution from all over the world travels and gets trapped at the north pole causing temperatures to rise and the arctic ice to melt. This is called global warming.

When the arctic ice melts, it can cause a rise in sea level temperature in all the world’s oceans, which can even contribute to natural disasters like hurricanes.

The melting of the ice is also a threat to animals such as the polar bear which depend on the ice for survival. The biggest cause of global warming is the carbon dioxide released when oil and coal are burned for energy. So by conserving energy, you can fight global warming!

How You Can Help

Here are a few simple things you can do to help to fight global warming and the melting of the polar ice caps: 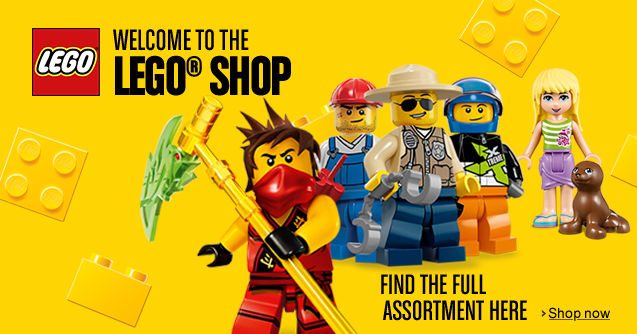